The Roads is a residential neighborhood in Miami located just west of Brickell. It’s well known for its old historic homes, tree-lined streets, and private schools. Although it feels worlds apart from city living, it’s located just minutes to Downtown and Brickell.

The Roads is also off the normal Miami street grid, and thus all the streets in The Roads are named roads, instead of streets and avenues, as is the case in the rest of Miami. The Roads neighborhood is served by the Miami Metrorail at the Vizcaya station to the south and by the Brickell station to the north. 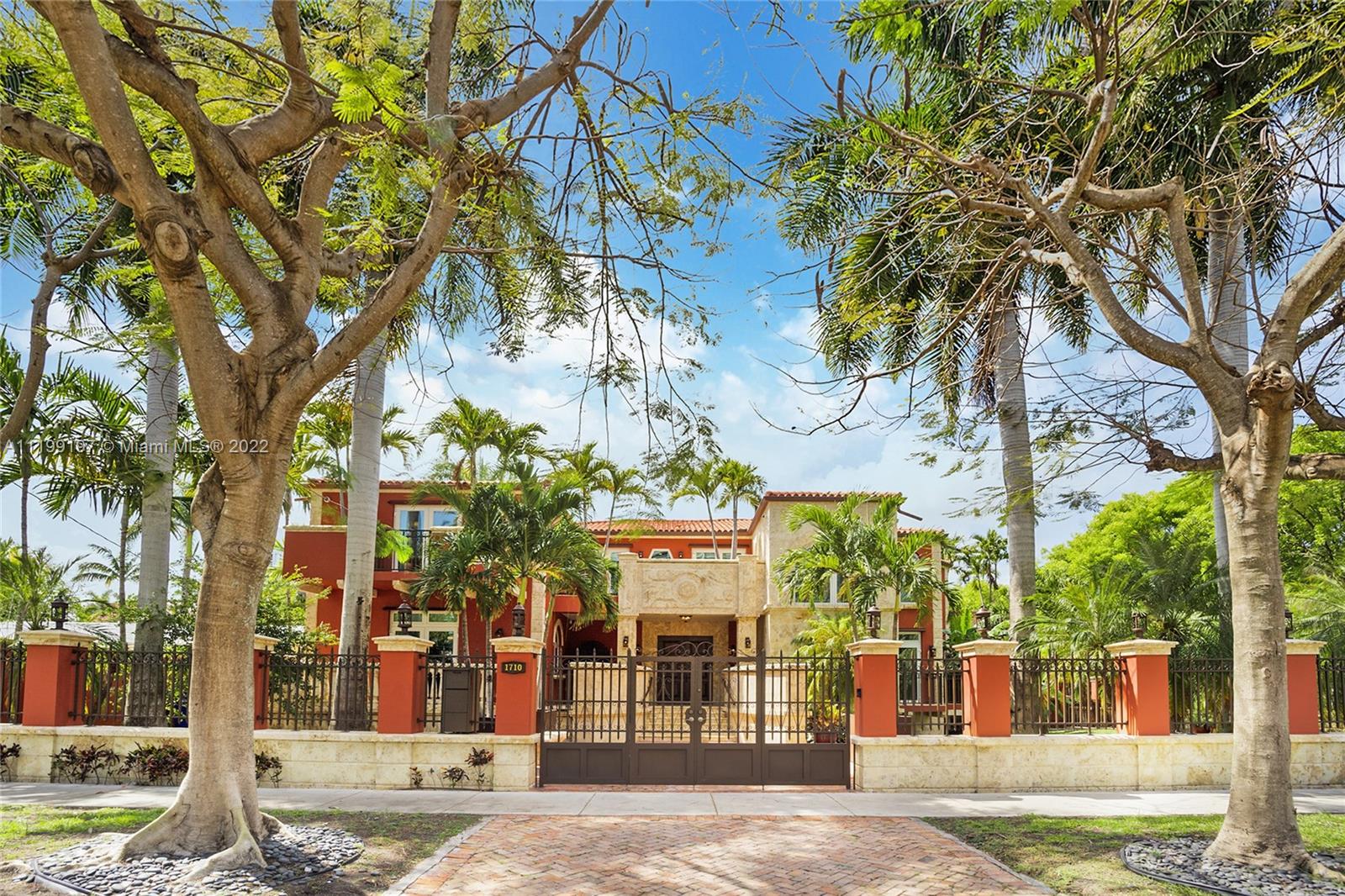 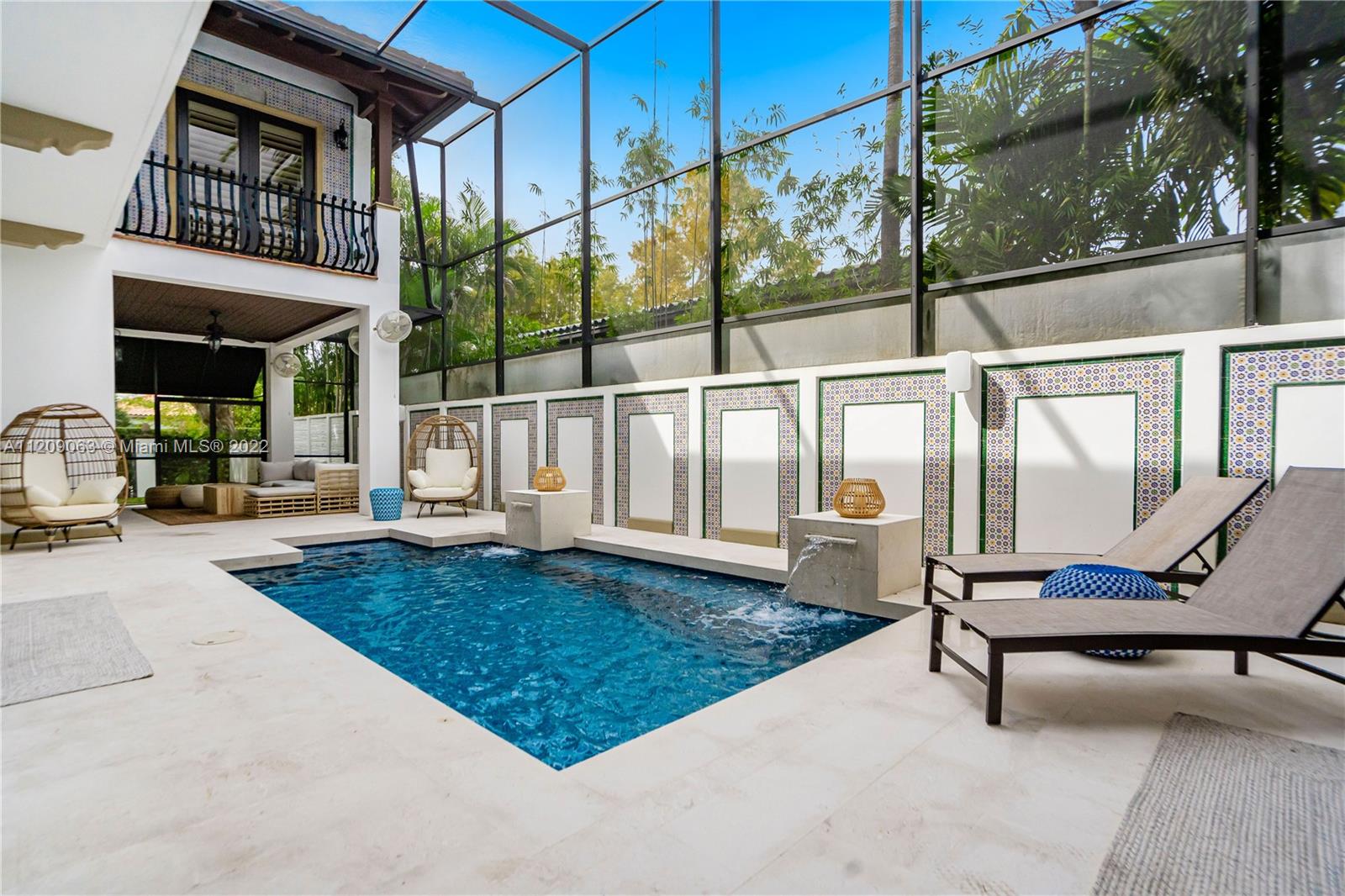 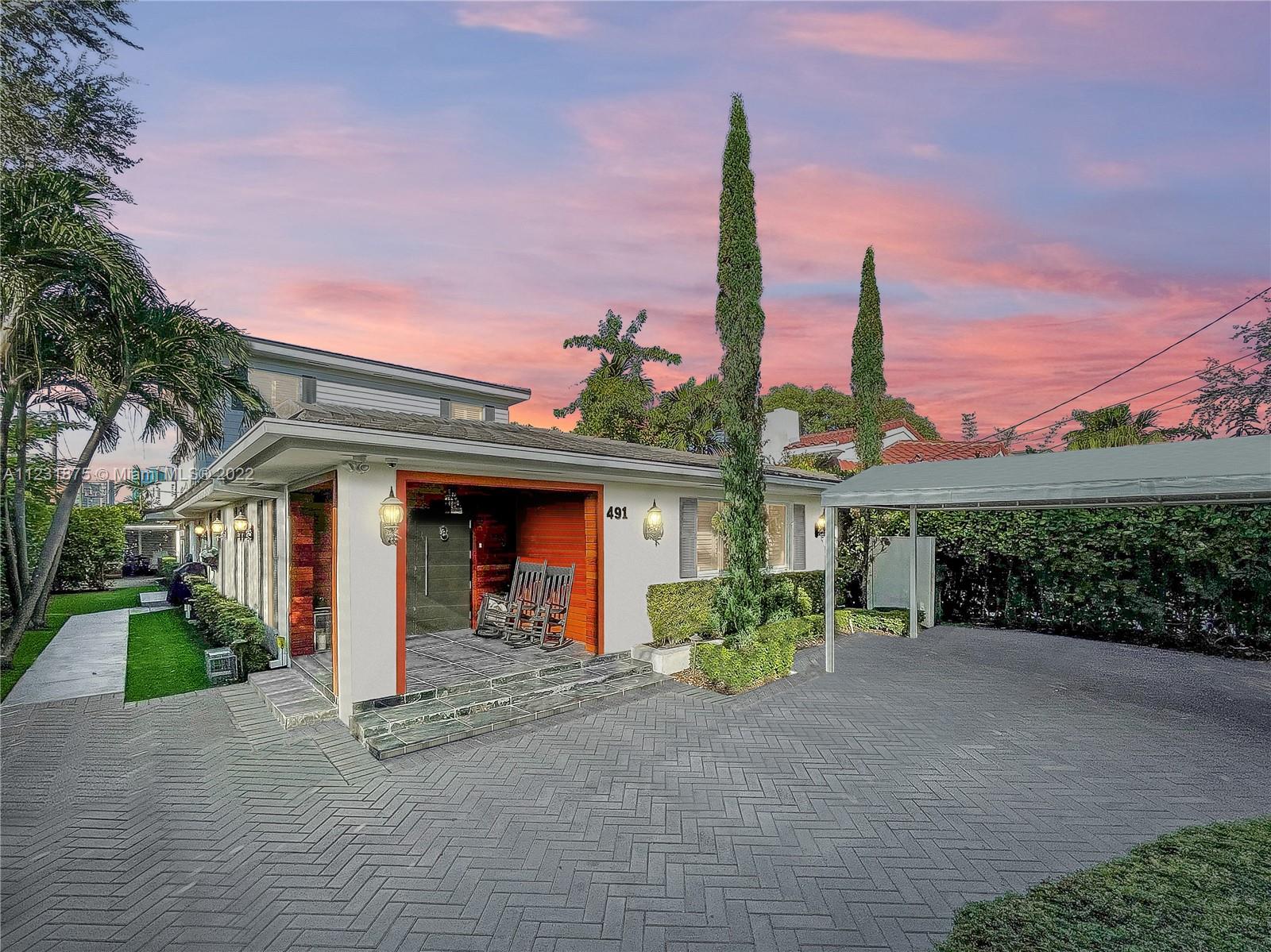 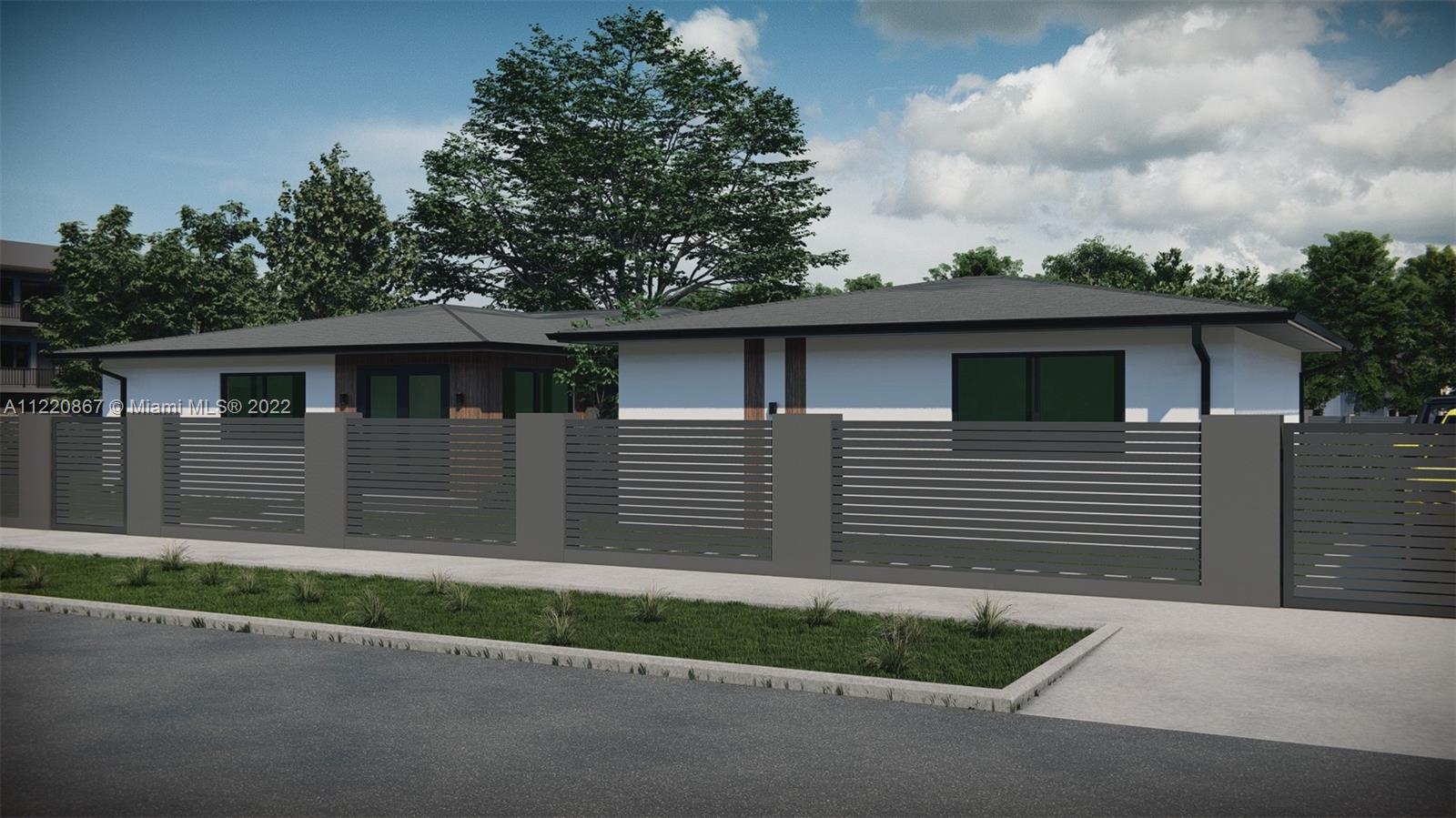 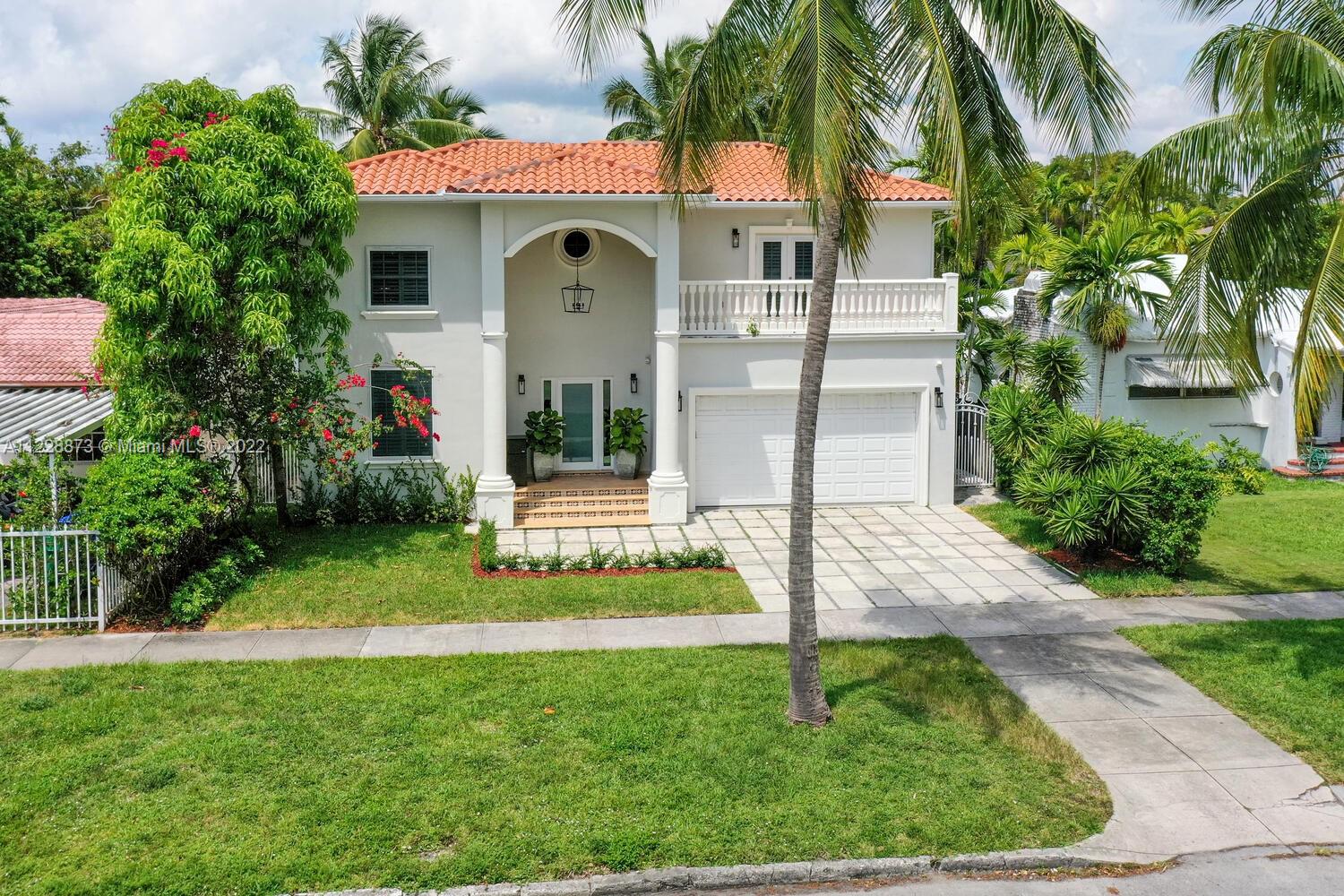 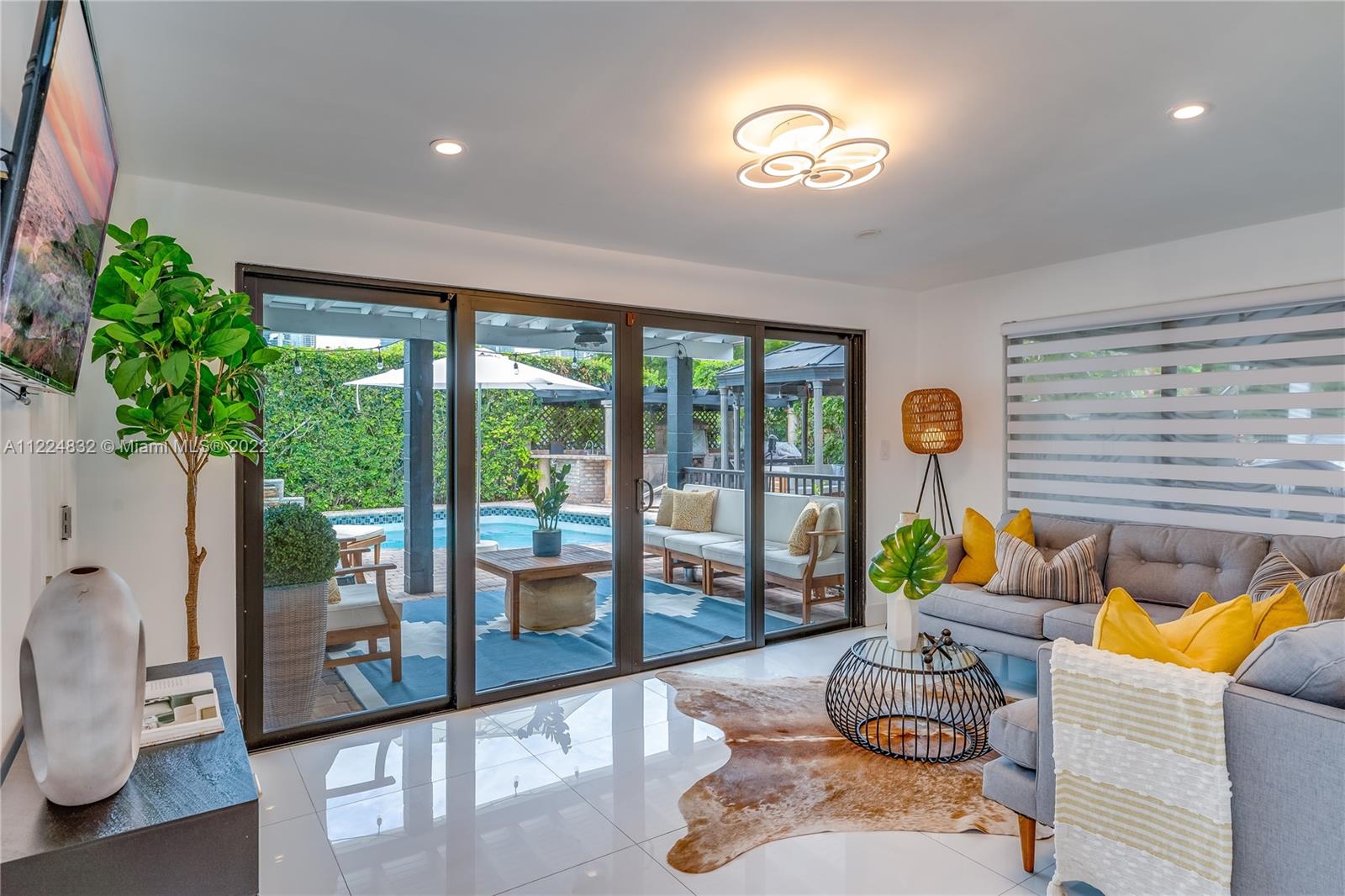 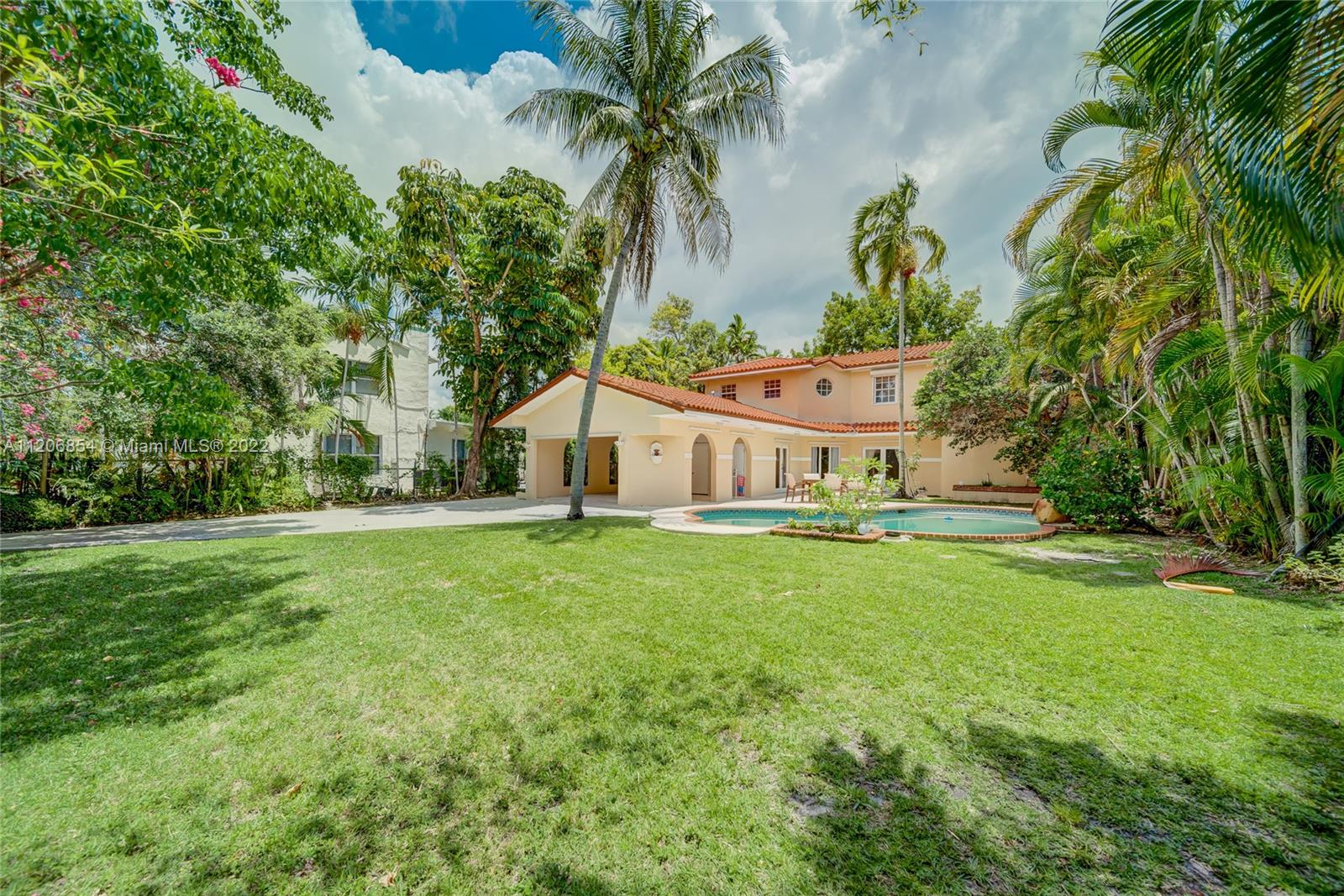 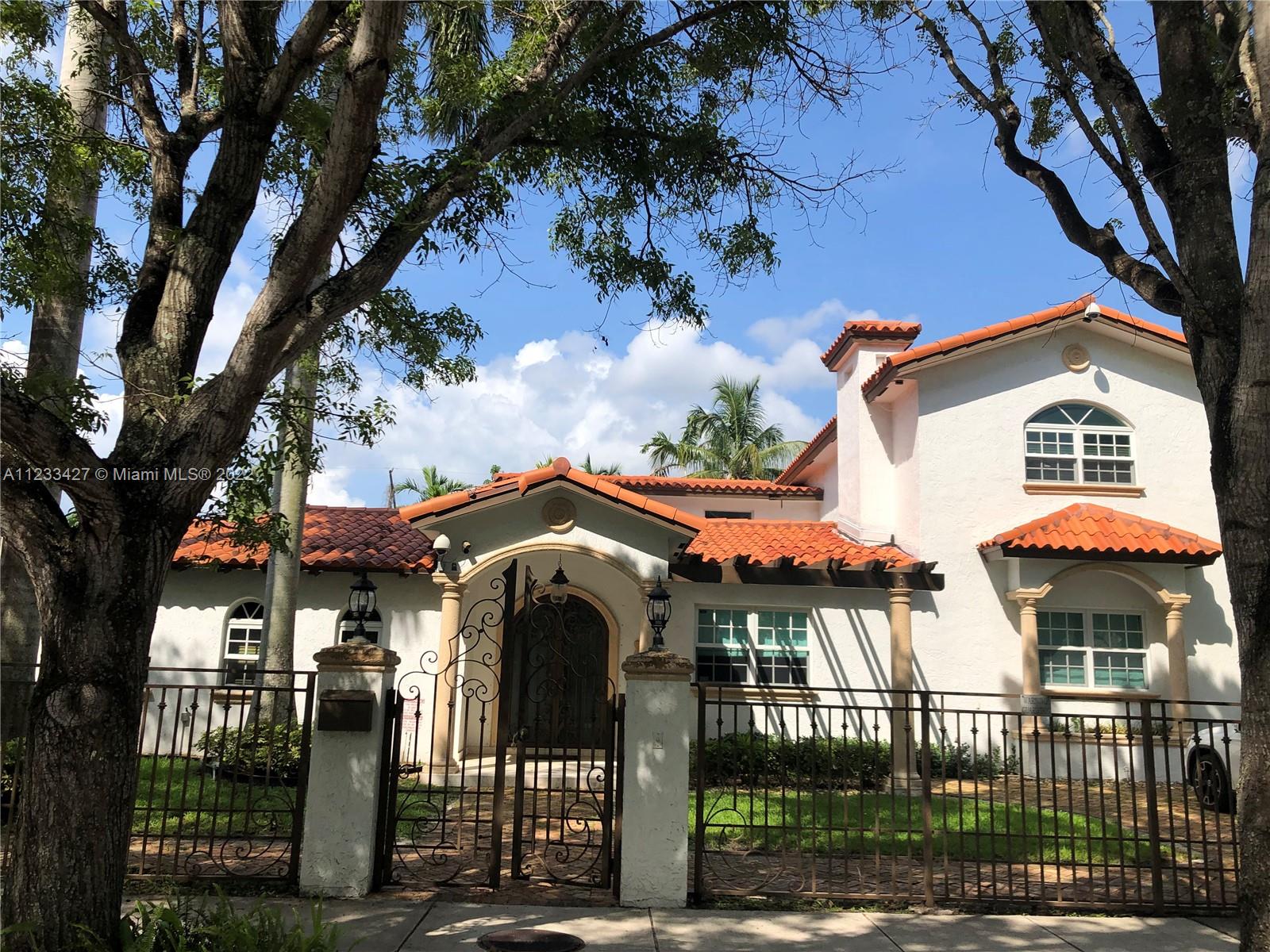 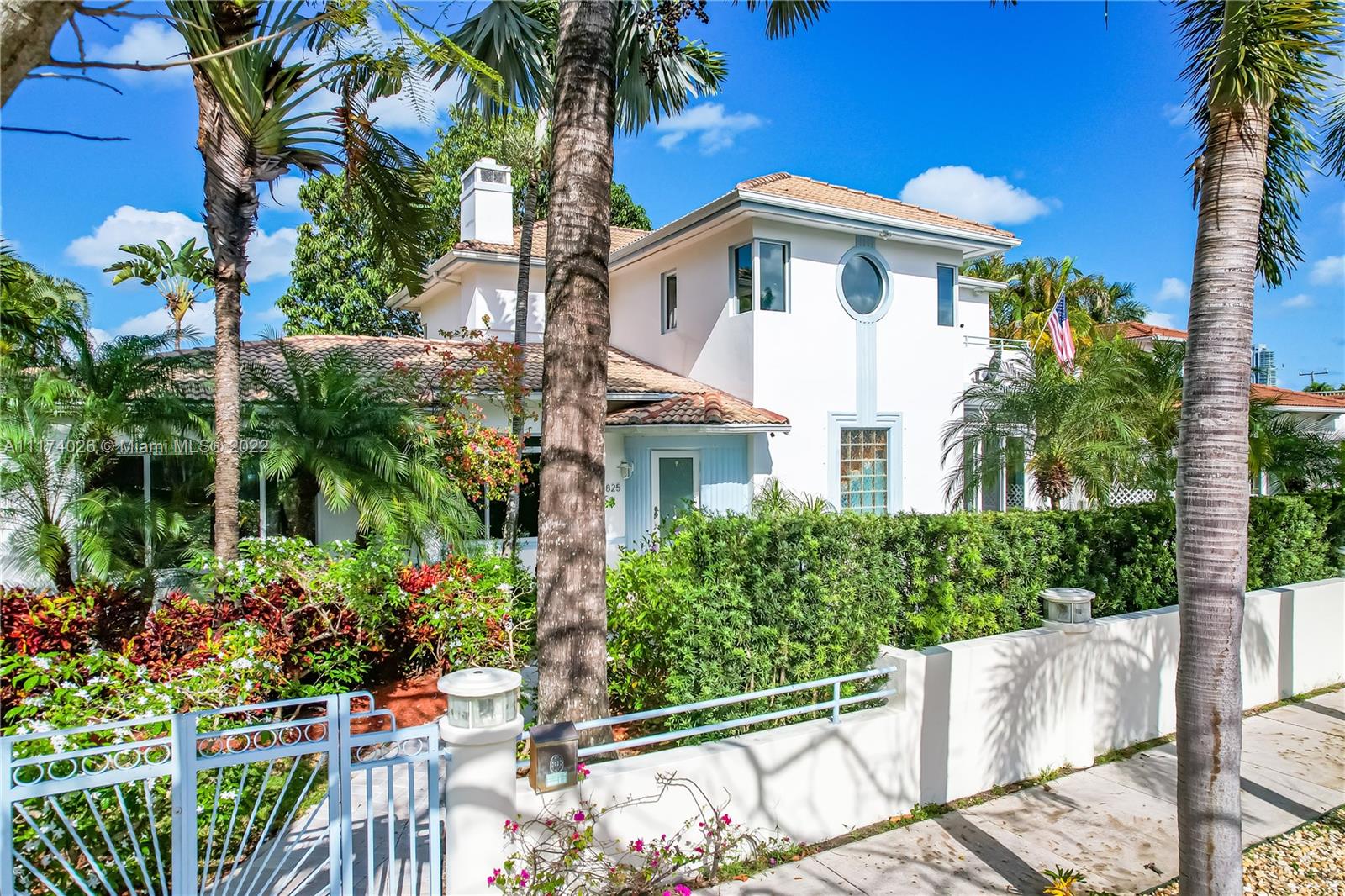 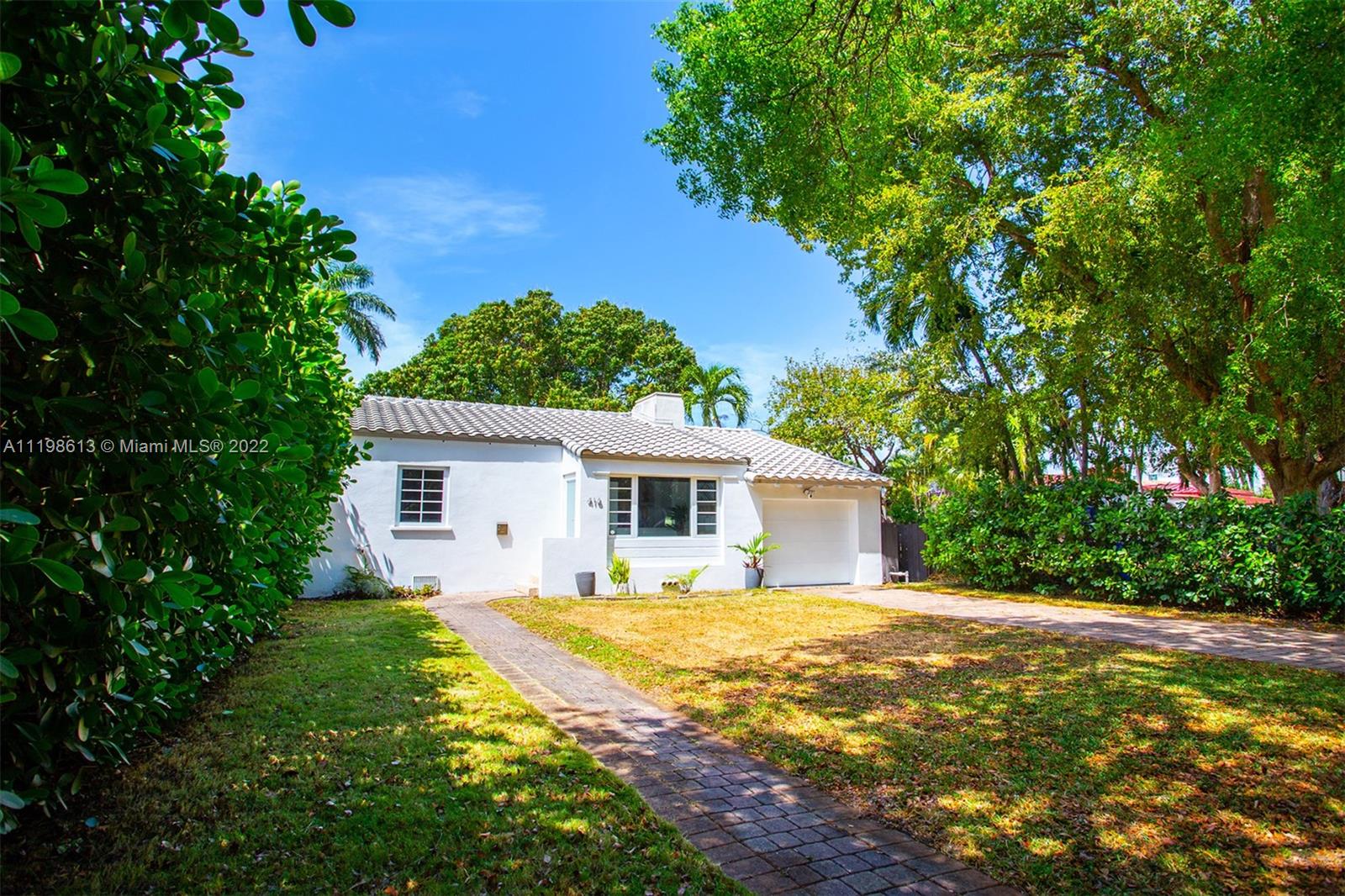 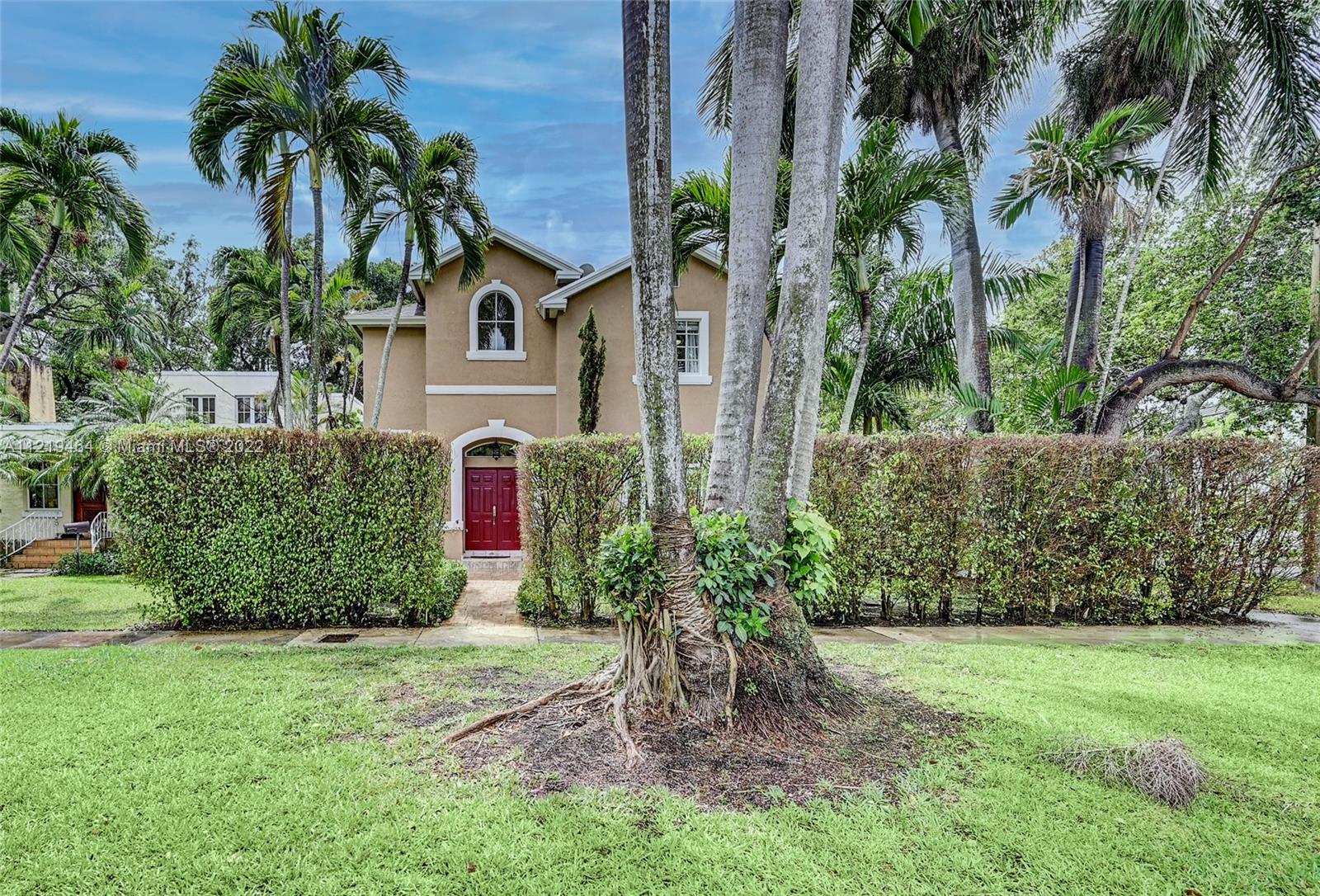 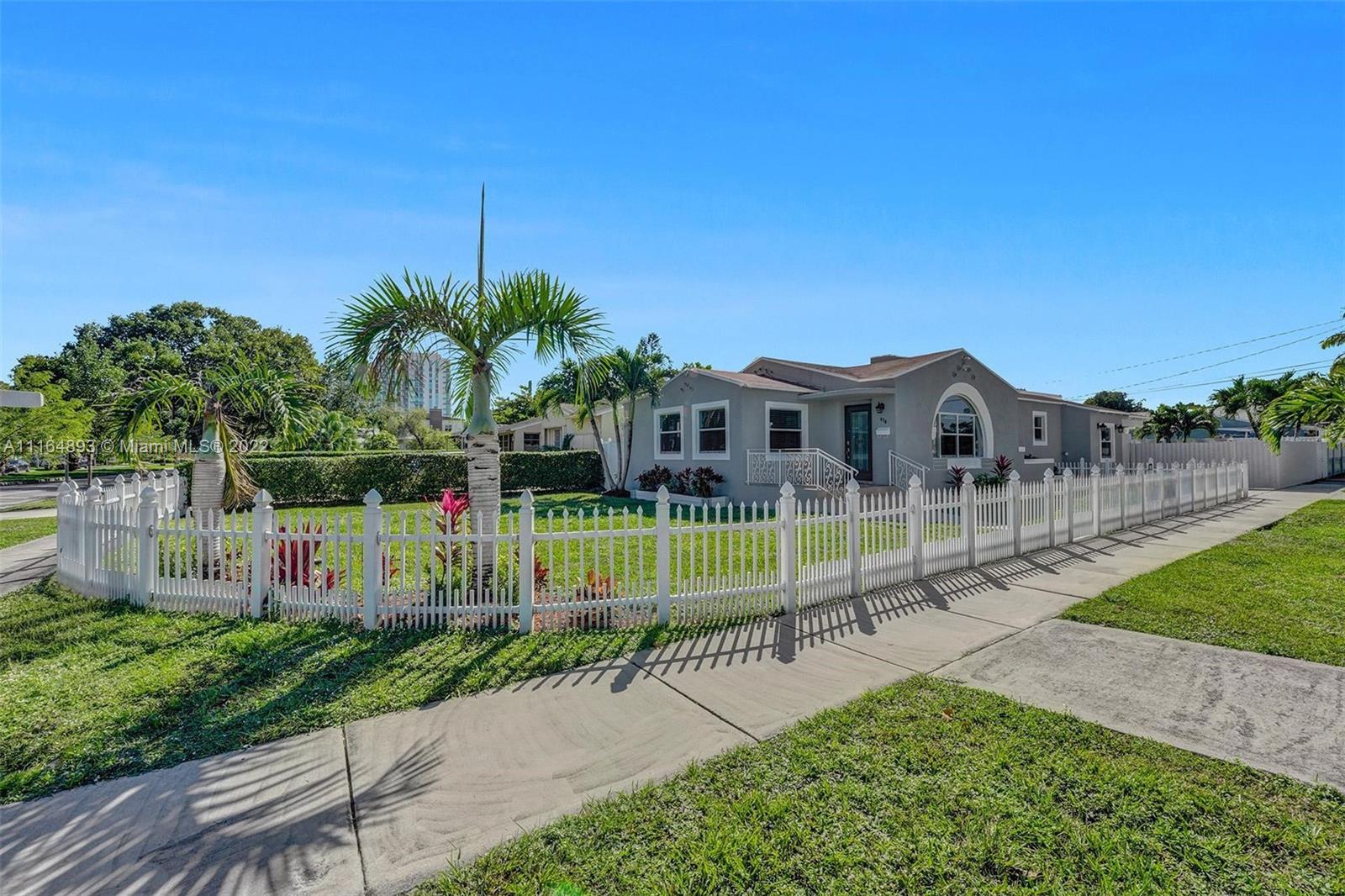 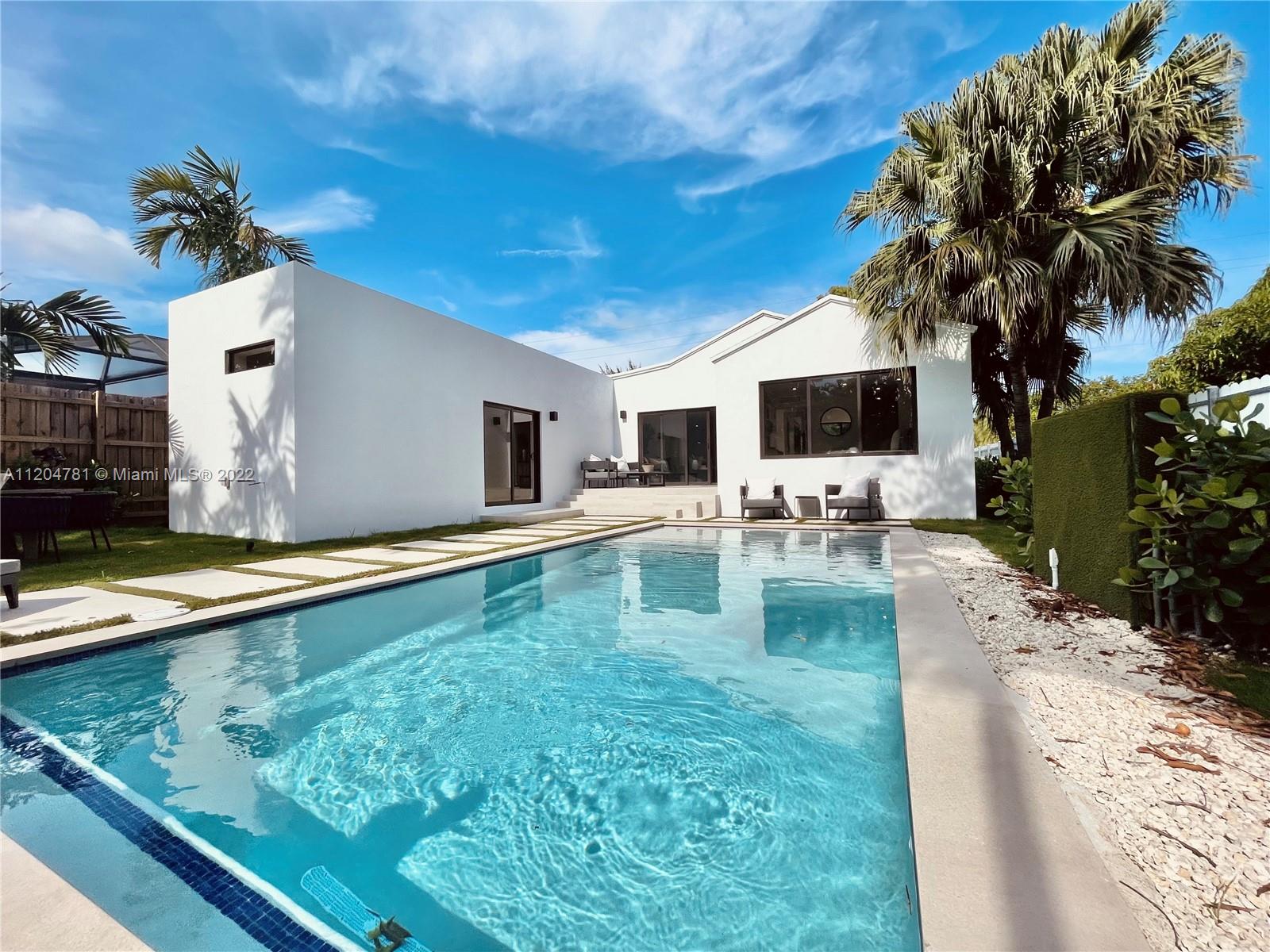 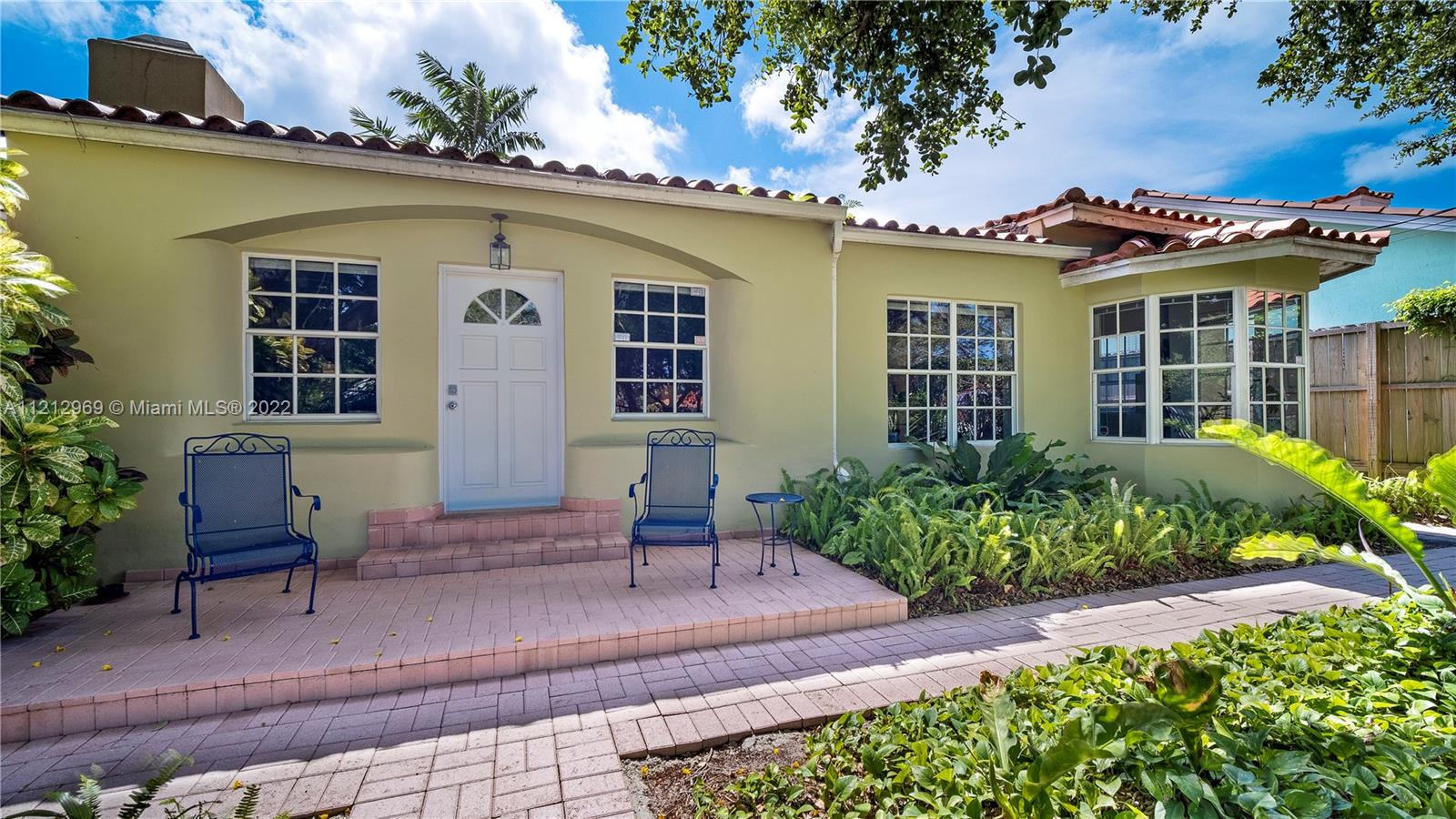 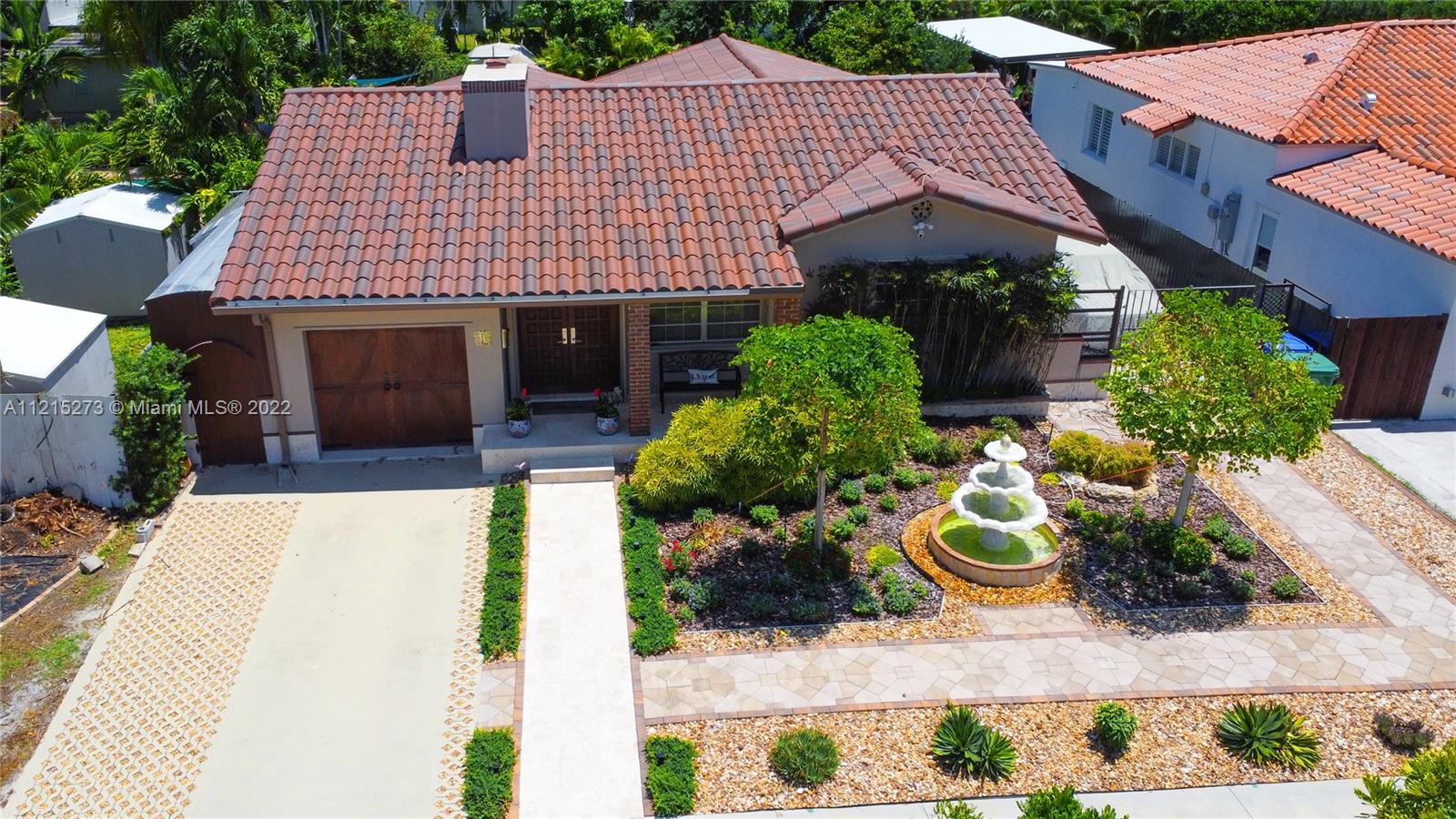 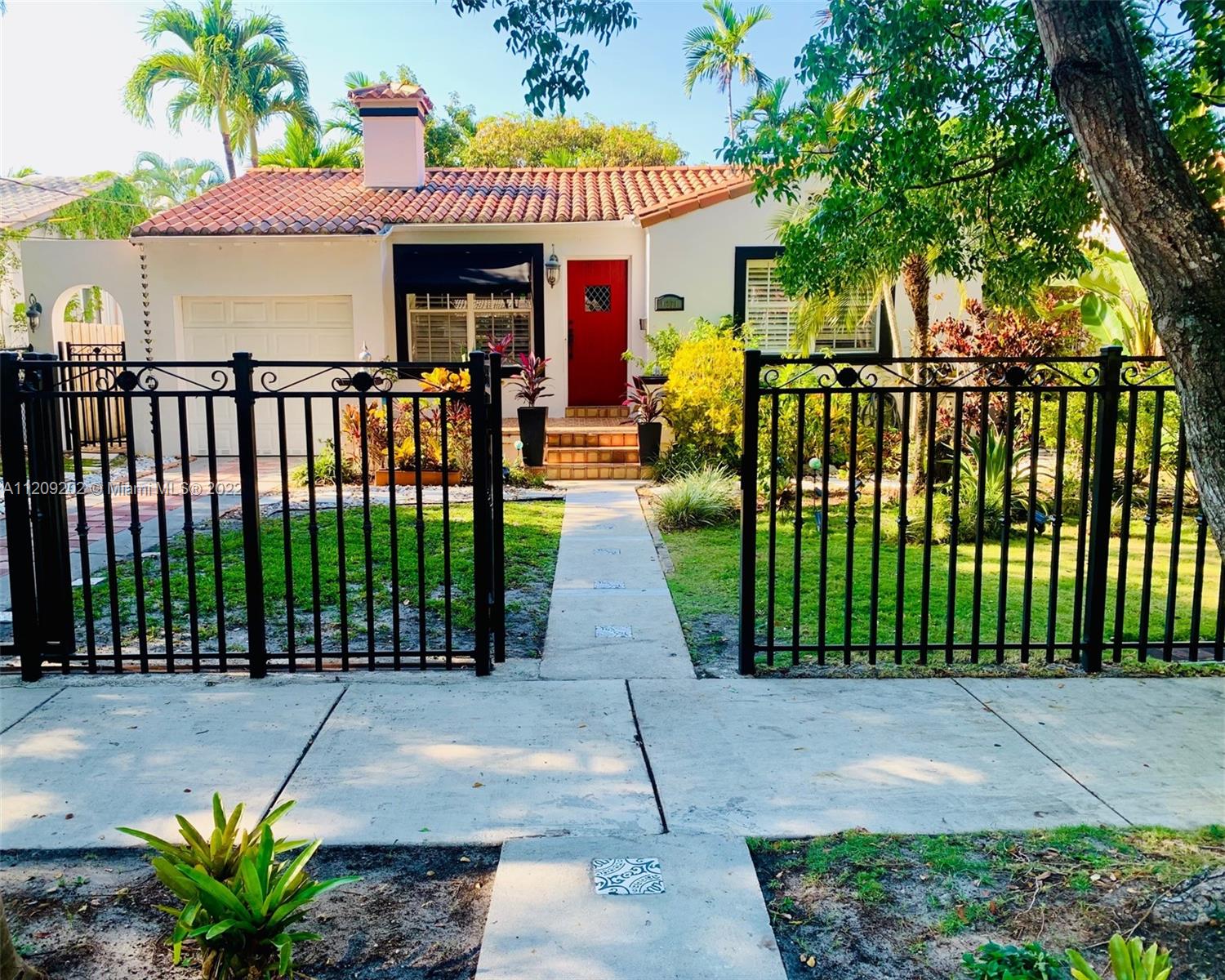 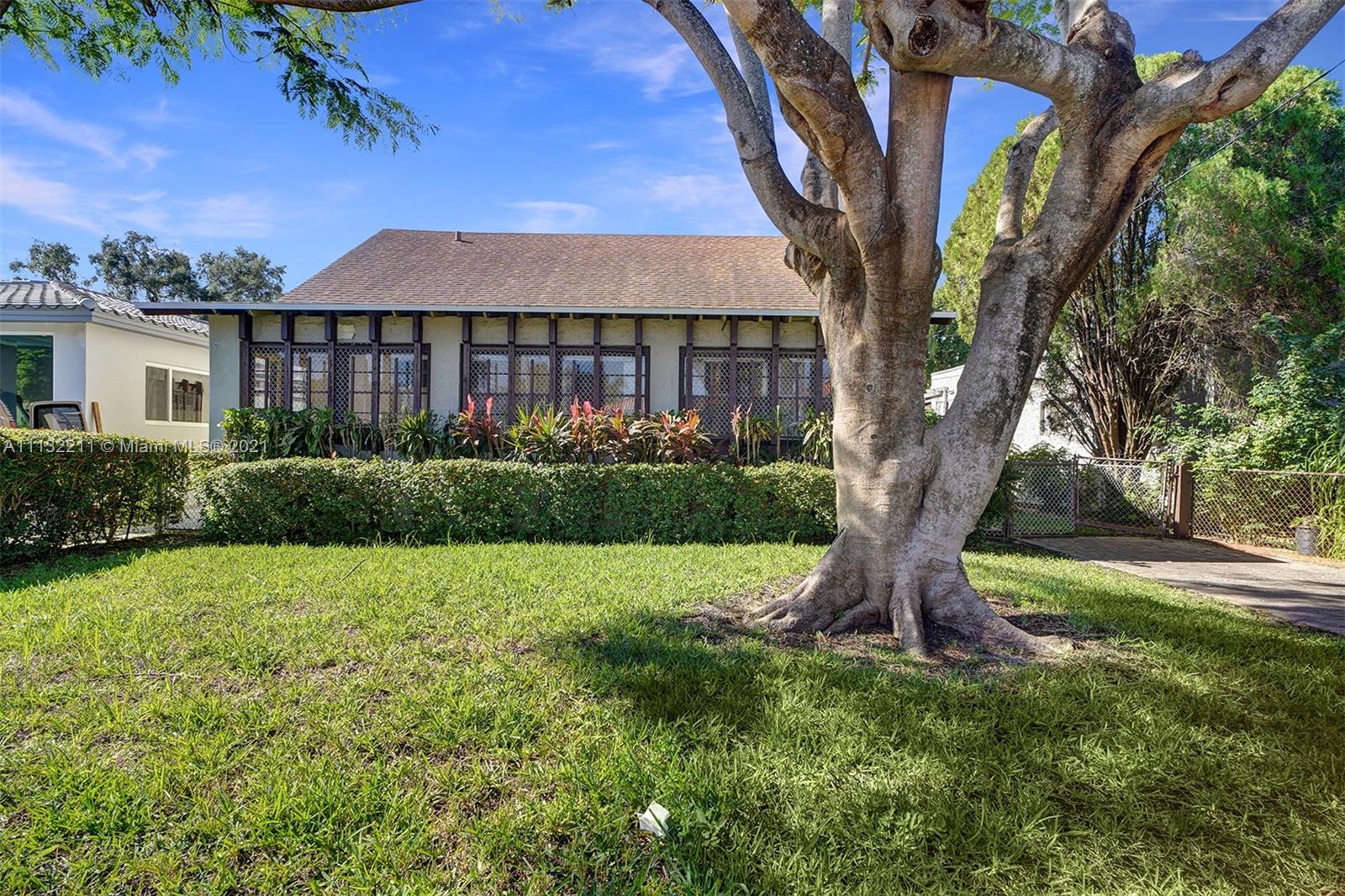 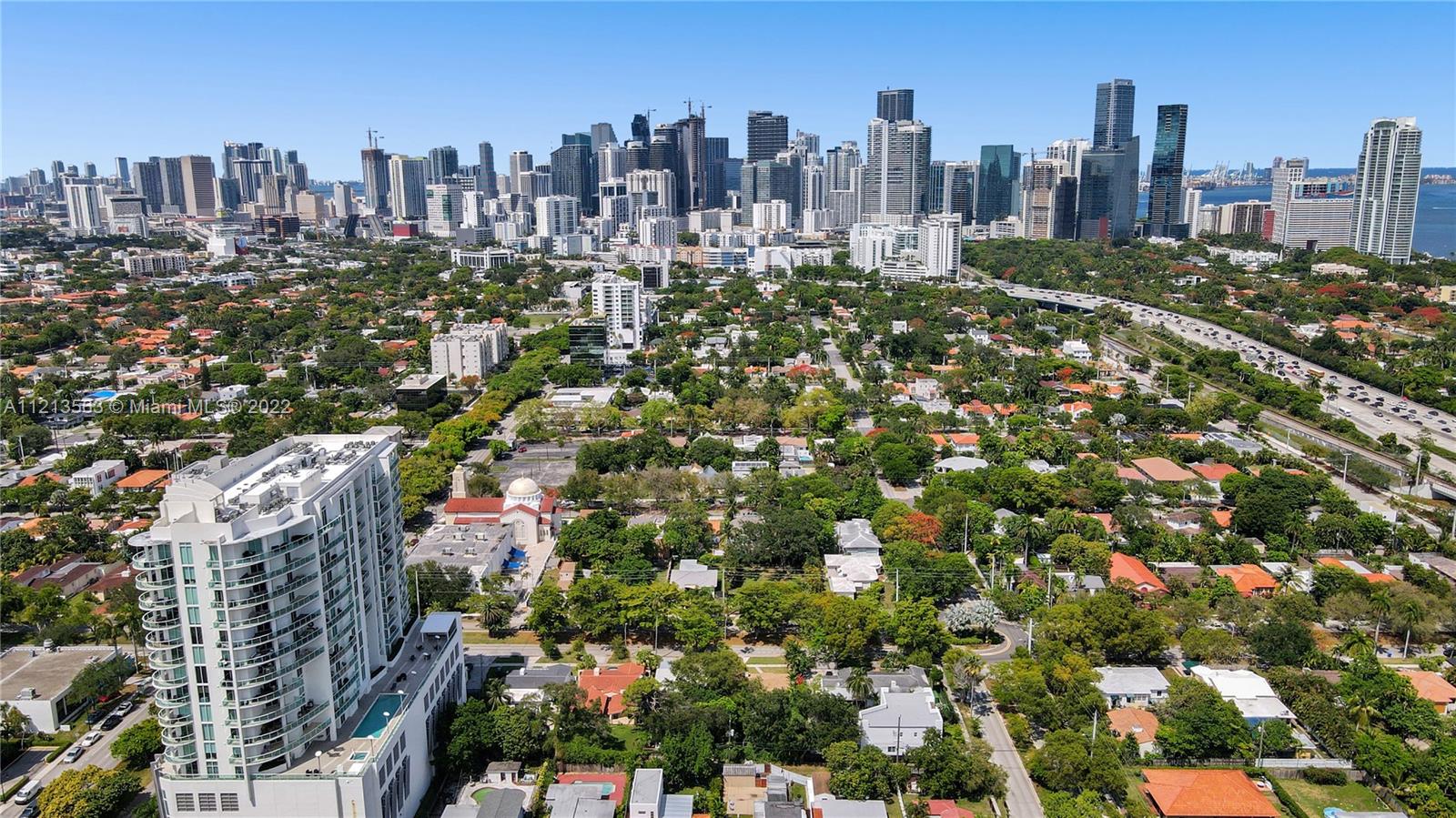 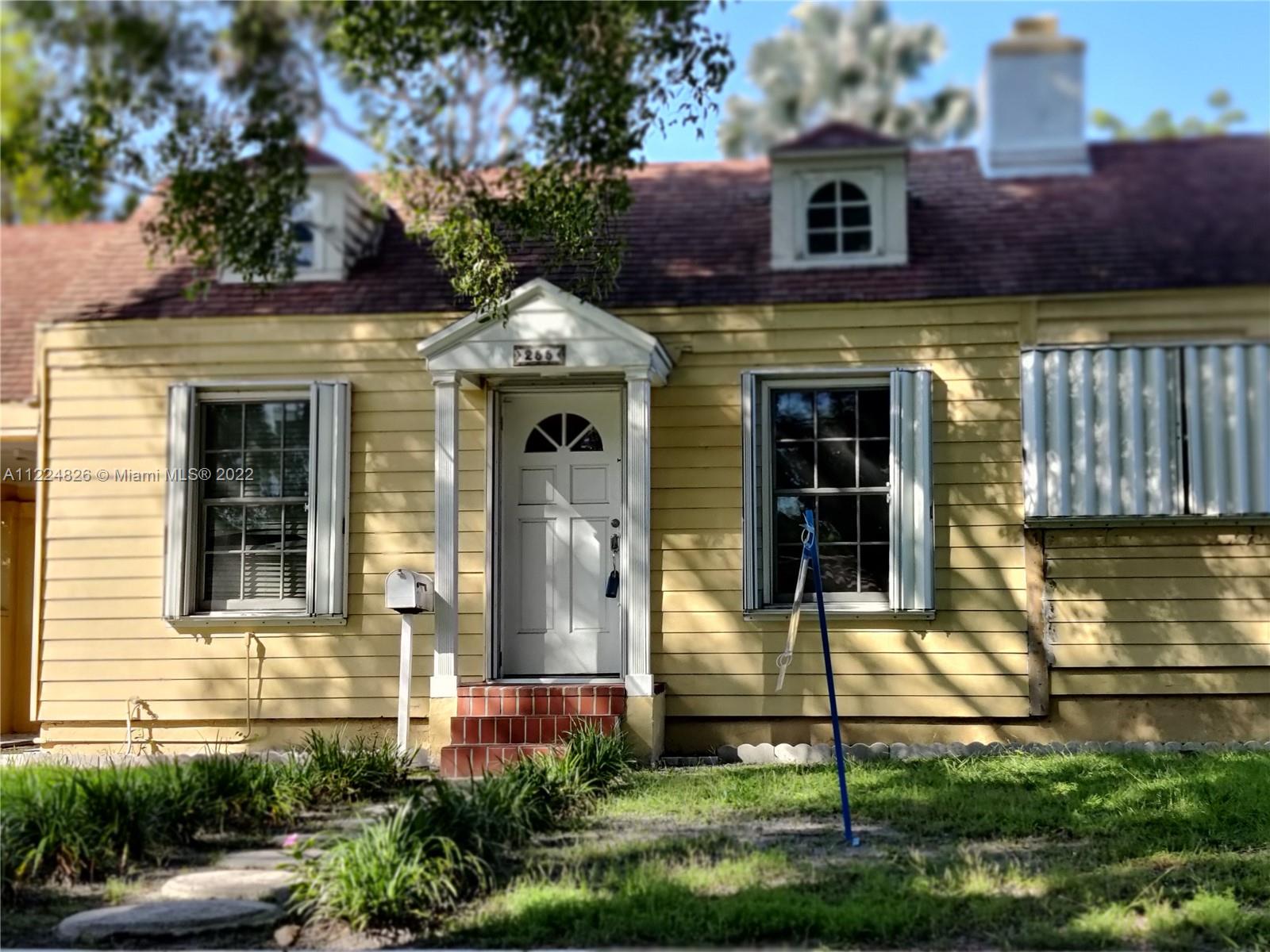